The swift and powerful marlin represents the ultimate challenge in spearfishing for many. Ten species fall under the marlin umbrella, all of them impressive hunters and dangerous, wily game.

They can weigh in at a massive 1500 lbs or more, and reach over 16 ft in length, 20% of which can be attributed to their deadly, spear-like bill. It’s this feature that earned them their name, for its resemblance to a marlinspike.

These apex predators stalk both tropical and subtropical zones of the Atlantic and Pacific. They stick to the open waters, where their size is no hindrance, and where they can travel at their top speeds — as fast as 22 mph.

Is Marlin a Good Fish to Eat?

Marlin meat is often described as having a texture similar to steak — firm and meaty. Depending on the species, it can have a full or very mild flavor. The blue marlin is sought after in Japan, where it is served raw as sashimi, and considered a delicacy. Smoked marlin is also quite popular, but marlin steaks are often grilled, pan-seared, and roasted.

That said, there are reasons this fish is often listed among seafood you shouldn’t eat, and both are due its status as a largely unchallenged predator. Long-lived marlins have tough, stringy meat, due to all the work their muscles have performed. Worse, they can have dangerous levels of methylmercury accumulated in their system, posing a serious health risk to humans.

Stick to eating meat from smaller, younger marlins, if you want to risk eating it at all.

What’s the Difference Between a Swordfish and a Marlin?

Swordfish and marlins are quite similar at a glance, but they are distinct species of fish from different scientific families. Marlin are classified as part of the Istphoridae family, while swordfish are so unique that they are the sole member of the Xiphiidae family.

This information is hardly useful in identifying them on sight, however. Thankfully, there are some easy to spot differences between these fish. The first would be the dorsal fin. On a swordfish, it’s a stand-alone fin similar to a shark’s. The marlin’s dorsal fin starts out the same way but tapers down into a noticeable low ridge.

Pectoral fins are more pronounced and shark-like on the swordfish as well, and they tend to have longer bills. If you are able to observe these fish hunting, you’ll find that the swordfish slashes its prey, while the marlin aims to stab.

How Much is a Marlin Worth?

Marlin meat makes for a pricey meal. One of these fish weighing 500 lbs would be worth $10,000, according to the International Game and Fishing Association. That’s $20 a pound, though it may vary depending on the type of species.

That market value barely compares to the amount of money these fish can represent to sports fishermen. At the White Marlin Open, a tournament held in Ocean City, Maryland, the 2019 champions reeled in an 83 lb white marlin that netted them 2.6 million dollars.

At $31,325.30 per pound, that makes the market price seem like a bargain. And, while not all tournaments offer such exorbitant payouts, marlin are routinely valued in the tens of thousands of dollars when caught in competitions, signifying their high worth not just as food, but as a challenging game. 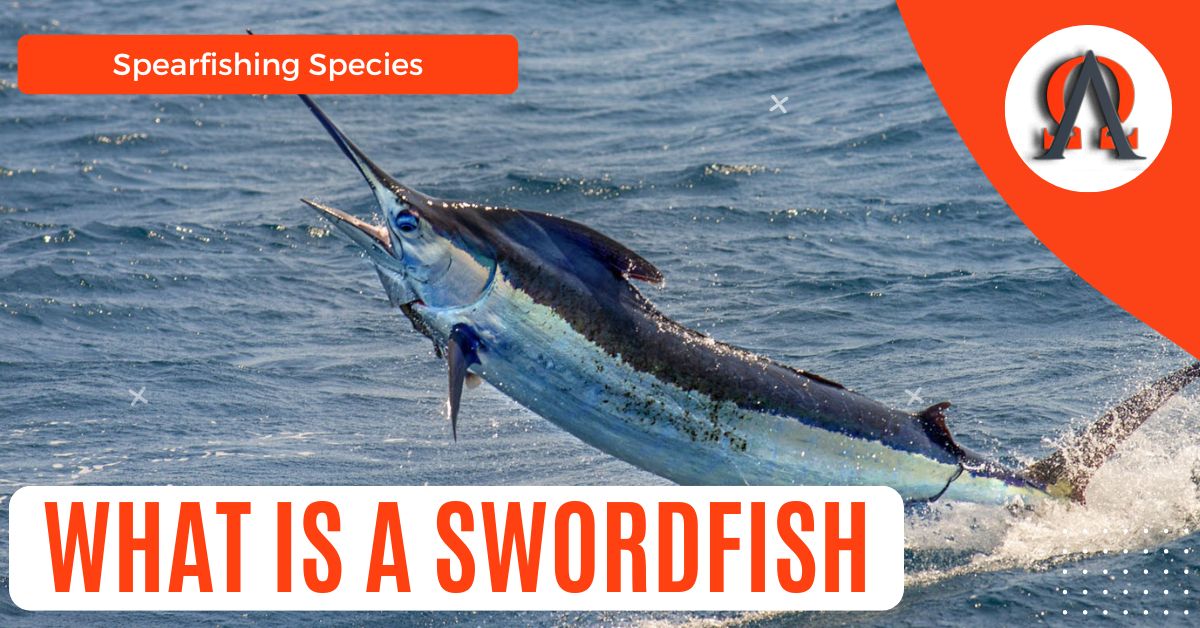 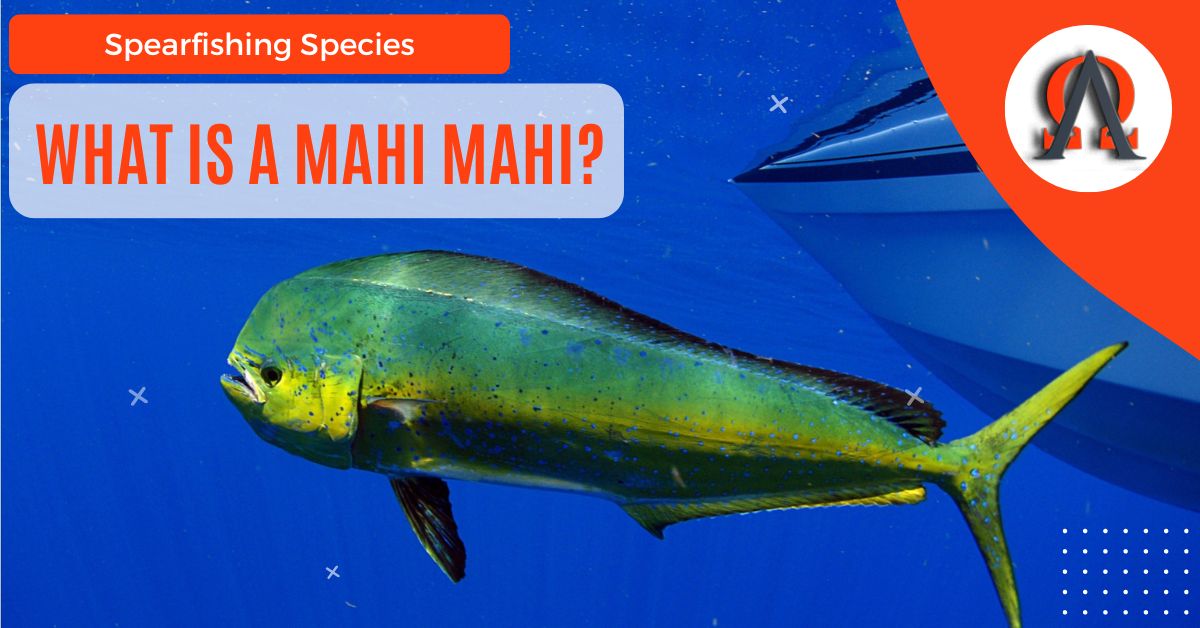 What Is A Mahi Mahi?

Mahi-Mahi are exhilarating to hunt when spearfishing, as they do not sit still and are never found hanging around near the bottom.