The Swordfish (Xiphias gladius) is one of the most popular and interesting fish species in the world. They live in warm waters around the world and are commonly found between 200 and 800 meters deep. These fish are characterized by being aggressive and highly migratory large predators. They feed on mollusks, cephalopods, and other types of fish. They usually develop fully between 2 and 4 years.

The Swordfish’s most distinctive physical feature is its long, pointed bill that makes up a third of its body. For that reason, it gets its name. They can grow to approximately 4 m to 5 m tall and weigh 540 kg. The color of this fish can be blue or black with the peculiarity of its belly’s silver color.

Can a Swordfish Kill You?

A Swordfish is a predator that can move very fast and cause devastating effects when using its sharp bill. This animal can become very dangerous when provoked. It can seriously injury anyone simply because of its size, either unintentionally or for reasons of defense.

In fact, swordfish use their long, sharp sword to attack their prey and defend themselves from natural predators. Actually, there are very few reports and evidence that Swordfish attacks humans. However, there are certain incidents that have resulted in people seriously injured or even killed.

There are no reports of unprovoked attacks on humans. However, the Swordfish can be very dangerous as it is a fast-moving animal and has the ability to pierce its target after a strong and quick jump. Generally, the only way a fish of this type attacks a human being is for it to be provoked. Simply put, a Swordfish can kill a human to defend itself.

There is an unfortunate event that occurred in Hawaii in 2015. The incident involved the captain of a fishing boat that unfortunately was pierced at chest level by a Swordfish while trying to hunt it.

What Do Swordfish Eat?

The Swordfish is a carnivorous animal and an excellent predator that feeds on different fish within the depth range in which it inhabits. These animals use their long, pointed bill for hunting their prey either by cutting or piercing them. It is important to note that this occurs especially with the largest prey as the smallest can be swallowed whole.

Swordfish need to eat daily and use their high speed (it can reach up to 8 km per hour) to catch their prey. The favorite foods of this predator are:

Where are Swordfish Found?

Swordfish are usually found in various parts of the world, specifically in tropical, subtropical, and temperate waters. They can live in a variety of temperatures, although they prefer to do so in warmer waters. There are many fish of this type in cold waters of the Atlantic, Indian and Pacific oceans.

The areas where these predators abound are:

These fish can be found at different depths in the ocean, especially in a range between 200 and 800 meters deep, although they can also sometimes be in areas near the surface. 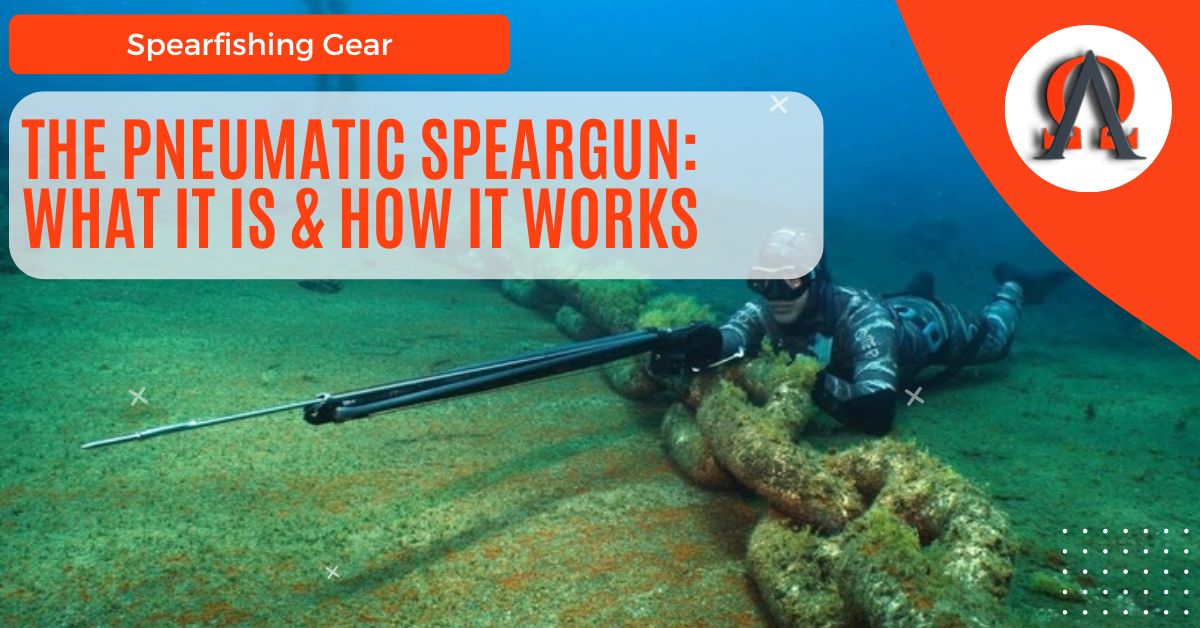 The Pneumatic Speargun: What It Is & How It Works The surface marker buoy is one of the most eseential items to have with you when diving and spearfishing. Learn more about SMB's and DSMB's. 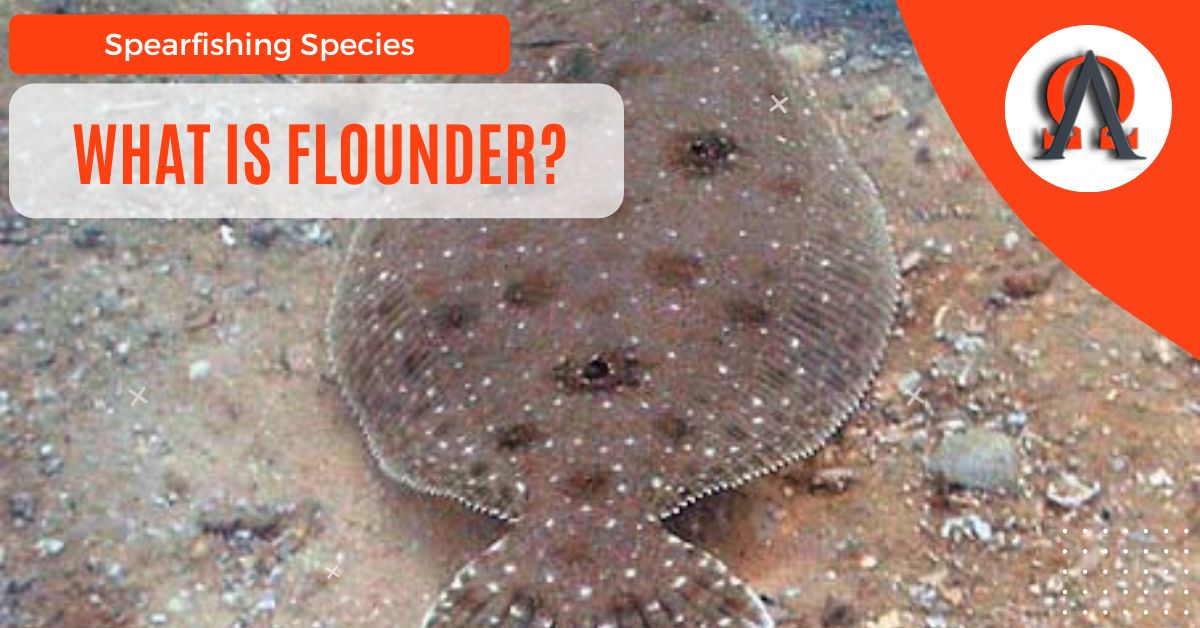 Flounder are commonly targeted for spearfishing but takes a lot of time searching for them, as they’re not easy to spot underwater.