What Is A Lionfish?

Lionfish (Pterois genus) are a popular fish for spearfishing. They are invasive carnivorous fish along the east coast of the United States that are easy to find in such areas as the South Florida waters where this species of fish has few to no natural predators.

Divers can get unusually close to the abundant fish and use a short pole spear to harvest them. Some common names for the lionfish include zebrafish, and firefish. This fish species is native to the Indo-Pacific.

Why Is The Lionfish A Problem?

Lionfish are invasive species in the U.S. Atlantic coastal waters. Their large and ever-increasing numbers threaten native fish and plants. It is believed that by eating smaller fish, this species will alter the natural habitat necessary to keep native species alive.

If these fish are not kept in check or eradicated, the damage to local habitats may become permanent.

Is It Illegal To Have A Lionfish?

It is not illegal to have a lionfish in a tank in the United States. They are popular aquarium fish that can be bought in pet stores.

Where Are They Originally From?

The lionfish’s natural habitat is in the South Pacific and Indian Oceans. This includes areas such as the U.K.’s Pitcairn Islands, western Australia, and southern Korea.

Lionfish can now be found in waters along the southeastern U.S., from North Carolina to Florida. The first spotting of these fish in the Atlantic coastal waters happened in 1985, in South Florida. They have also been found in the waters around Long Island and Bermuda.

How Did The Lionfish Become An Invasive Species?

Exactly how the lionfish reached the Atlantic waters is unknown. While it is doubtful that the fish migrated, it is generally believed that people have been dumping their unwanted aquarium fish into the Atlantic. Without any natural predators, this species of fish has been able to survive in the warm waters.

Why Do Divers Kill Lionfish?

Divers actively seek out lionfish to kill. They have few predators in the Atlantic waters and many divers feel it is necessary to take part in culling the population whenever possible.

The fish also have venomous spines, posing a risk to divers. Their sting is very painful and can cause vomiting, respiratory distress, and on rare occasions paralysis and even death.

In some areas, divers have been killing them and feeding them to the sharks. It is hoped that the sharks will develop an appetite for them and help reduce their population.

Lionfish are a source of food in their native region, but many divers are finding that their meat is a delicate treat. It is described as being a very light and buttery white fish, similar to lobster. Many enjoy the filets fried in butter or olive oil.

Freshly caught lionfish can also be bought in Florida. Some people are finding success selling filets, and this also allows them to help keep the population down and turn a profit. 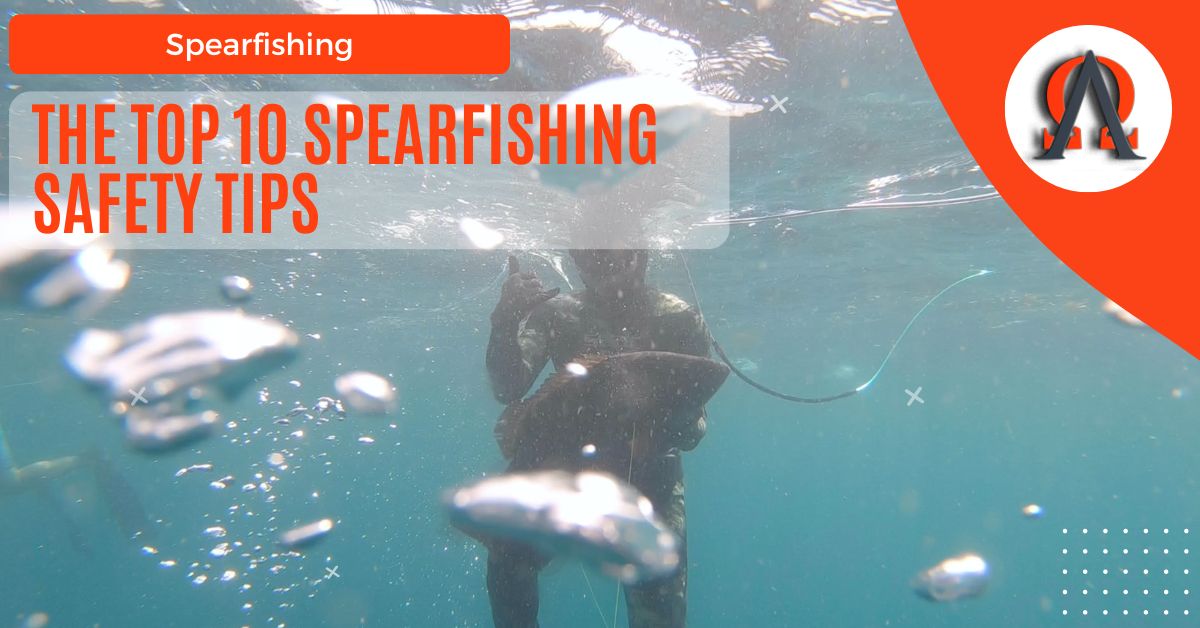 Read this post to learn the top 10 spearfishing safety tips. Learn and implement these tips to be come a better, safer diver and outdoorsman. How to Choose the Best Scuba BCD for You: A Guide

Do you need a scuba BCD but don't know how to choose the right one for you? Keep reading and learn how to make the choice here.