When you’re beneath the waves, immersed in that wonderful underwater world as you enjoy your dive, it’s good to know that you are as safe as you can possibly be. Although there is always an element of risk, it is possible to reduce this by taking sensible precautions. Most responsible divers will stick to the rules, taking their safety seriously. Equipment will have been checked and double-checked. Schedules and plans will have been discussed and shared with the appropriate people. Divers who value their safety will usually go in pairs or groups. Many will use extra equipment, such as dive knives, in case of entanglement in seaweed or discarded fishing line. One essential piece of equipment that will go a long way to keeping you safe is the surface marker buoy (SMB) or the delayed surface marker buoy (DSMB). So what are they and how do they work?

What Is A Surace Marker Buoy (SMB)?

Basically, it’s a brightly-colored marker (usually red, yellow or orange) that floats on the surface of the water. They appear in a variety of forms, either being inflatable or constructed from buoyant material. Some are rounded in shape, resembling the typical ‘buoy’ shape, often with a flag on top. Others are an elongated ‘torpedo’ shape. They are known by other names, including diving marker buoys, dive floats, and blobs. Essentially, they are used to let others know that there are divers beneath the water, but they do have other uses:

What Is A Delayed Surface Marker Buoy (DSMB)?

Also sometimes known as the ‘safety sausage’, this buoy is taken down with the diver in flattened form and stored in a pocket until it is needed. At some stage during the dive, usually just prior to ascent or in the case of emergency, this device can be easily inflated and released.

The main difference between this and the SMB (other than being inflated only when required) is that it generally comes as a ‘sausage’ shape of material – hence the nickname. There are a few different types, though, so it helps to know what to expect when looking to buy. These mostly fall into two categories; open-ended and closed.

There is no uniform method or code when it comes to using DSMBs to signal your crew. This is something that it is wise to discuss with everyone in the party before diving. It’s a good idea to keep a couple of different colors, each relating to a specific situation. Of course, most divers will simply use the buoy to let the dive boat know that they’re on their way to the surface at the end of their diving session. But there may be occasions when you need to alert someone to potential danger. And that’s when the safety sausage is handy as it can be inflated quickly, rising swiftly to the surface. Some divers – especially those connected with specific industries that require diving on a professional level – reserve the name ‘safety sausage’ purely for the floats used in emergency situations where the diver is lost. To them, the DSMB is a tool for communicating with the boat crew or for transferring materials to the surface. Either way, they are useful bits of kit that can be used to keep you safe in a range of circumstances.

How big are they?

They range in size from less than one meter to over two and a half meters! The size you require will depend on where you are diving, how deep, and what you intend to use it for. Keep in mind that a DSMB will need to be rolled up to take with you on your dive, but will also need to be big enough to be spotted when released. And many divers carry two or three, especially in very open waters. When it comes to SMBs, the choice is perhaps easier – just make sure you have one with low-drag as you don’t want it continually pulling against you during your dive if you are connected to it by a line. Generally speaking, an SMB or DSMB should be just over a meter long. This makes it easy to see on the surface without being too cumbersome, as well as allowing it to be waved about more easily in the event that you’ve drifted away from the boat.

Marker buoys are compulsory in some resorts and diving locations. They are considered essential by some divers – but not all. There are those who regard them as being a nuisance or even a hazard in themselves, and here they have a valid point.

That is why it is vital that they are used properly. Without proper training and guidance, these devices can pose a serious risk. So here are a few tips to guide you.

As always, it comes down to common sense. Surface Marker Buoys are there for your safety. And when used properly they do a great job of saving lives. If you don’t use them yet, it might be worth giving it some careful consideration.

Choosing The Right Speargun For Your Skill Level

Choosing the right speargun can be a challenge. There are many options and each speargun is different. Read to learn more about choosing. 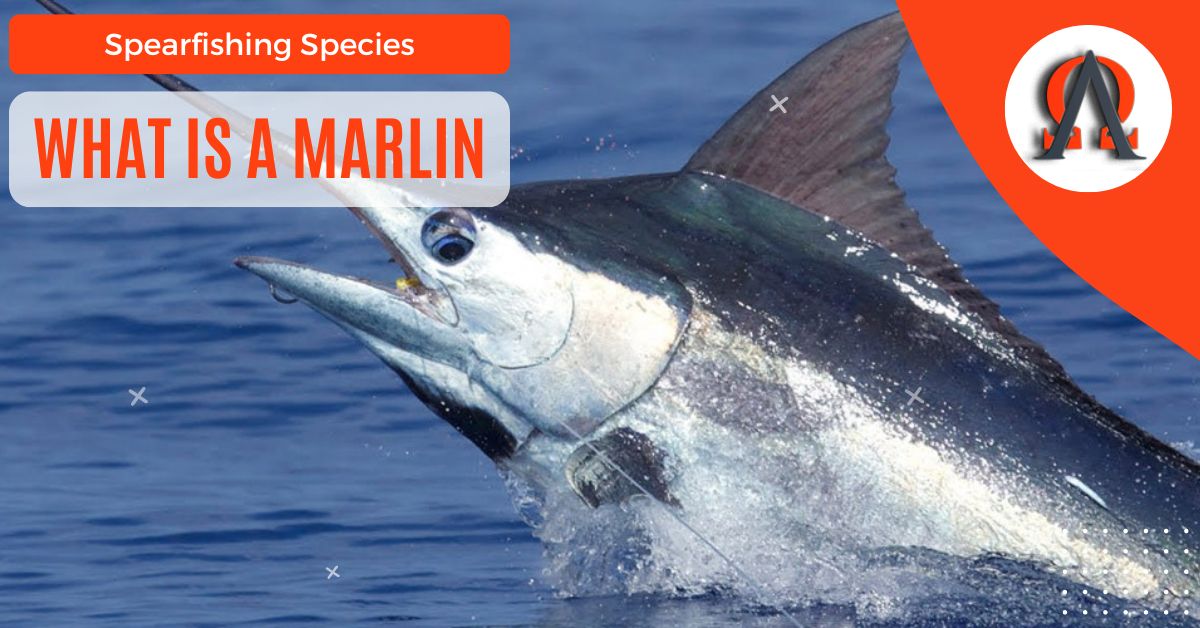 The swift and powerful marlin represents the ultimate challenge in spearfishing for many. Learn more about this fish in my article. 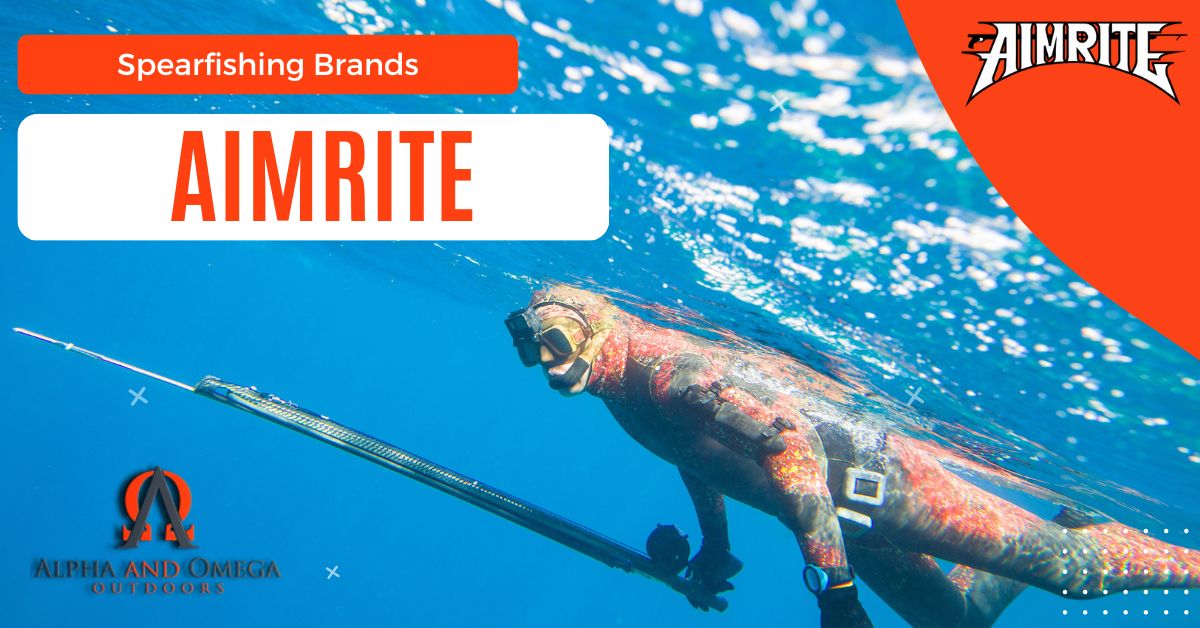