The Pneumatic Speargun: What It Is & How It Works

Shortly after it was invented back in the late 1950s, the pneumatic speargun experienced at least two decades where it was immensely popular in the spearfishing world. However, over time Spearos have drifted back to using band-powered models.

This could be for a number of reasons – not least the improvements and developments in band-powered spearguns, along with their many benefits. But part of the reason for the lack of popularity of the pneumatic speargun lies in the confusion that still surrounds these useful and efficient tools.

Whether you are new to spearfishing, looking for some guidance on selecting a gun, or are a seasoned Spearo who wants to take the sport to new levels, it might be a good idea to examine them in more detail before writing them off as an option.

How do they work?

Unlike the latex rubber-band models, a pneumatic speargun must be ‘primed’ before entering the water. A sealed chamber is filled with air via a hand pump (some people use 12v air compressors, mainly for speed, though the hand pump will enable a higher pressure). Once filled up, special valves prevent the air from escaping and will allow multiple shots beneath the water before needing more air.

A safety catch limits the risk of any accidental firing, which could not only be disastrous but could also damage the internal mechanism.

Once beneath the water, a tough steel shaft (usually 8mm) is forced into the barrel until the firing mechanism clicks into place. With the safety catch off, when the trigger is pulled a piston is released which propels the spear out at high speed.

How effective are they?

In some senses, the effectiveness in terms of power comes down to the strength of the user. However, it is possible to overcome these problems through the use of dedicated loading devices and by learning special techniques.

The compact size of the guns – as small as 30cm, up to 110cm or even 135cm – makes them more maneuverable, ideal for hunting in confined spaces. The smaller models are far easier to load, though larger ones can present a challenge and will require more physical strength. Compared to band-powered models, they have much lighter recoil.

Overall, they are reliable, compact and very powerful. Many models incorporate a ‘Hi-Lo’ power actuator, allowing the power to be adjusted. This feature is ideal for switching to lower power for a close-range shot, and can even help with easier loading for high-powered guns. It can also be used to discharge any excess air left over after the hunt.

They are not without their problems, though. The mechanism needs regular servicing and maintenance. Potential prey can be scared by the noise, and aiming can take a bit of getting used to.

In spite of the possible problems, those Spearos who use them tend to stick with them. They have earned their place in the spearfishing world and have proved their worth. So before dismissing them, weigh up the pros and cons of pneumatic spearguns. It might just be the tool you need. 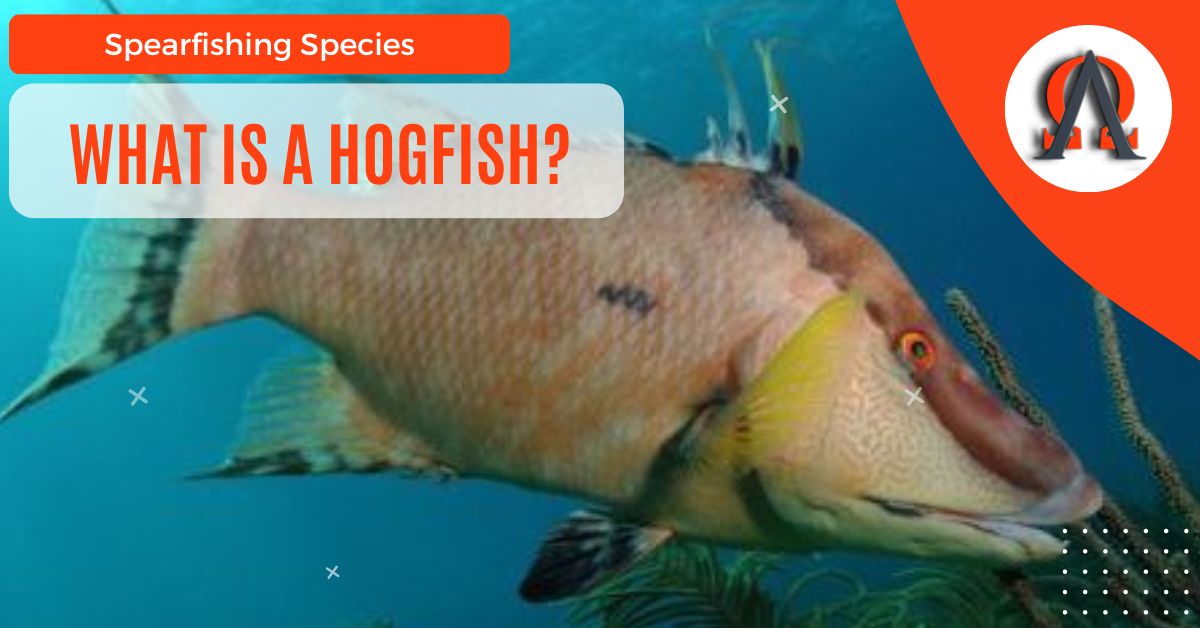 What Is A Hogfish?

Hogfish get their name from their abnormal appearance, which looks very similar to a hog (pig) and a fish. They are easy to spot underwater. Cobia can be hard to harvest since they are rarely seen in groups, but once you manage to catch one, can you actually eat it? Find Out now! What Is Powerhead Spearfishing? – What You Absolutely Need To Know

Read this post to learn everything you need to know about the use of a powerhead when spearfishing. Click and learn more now.